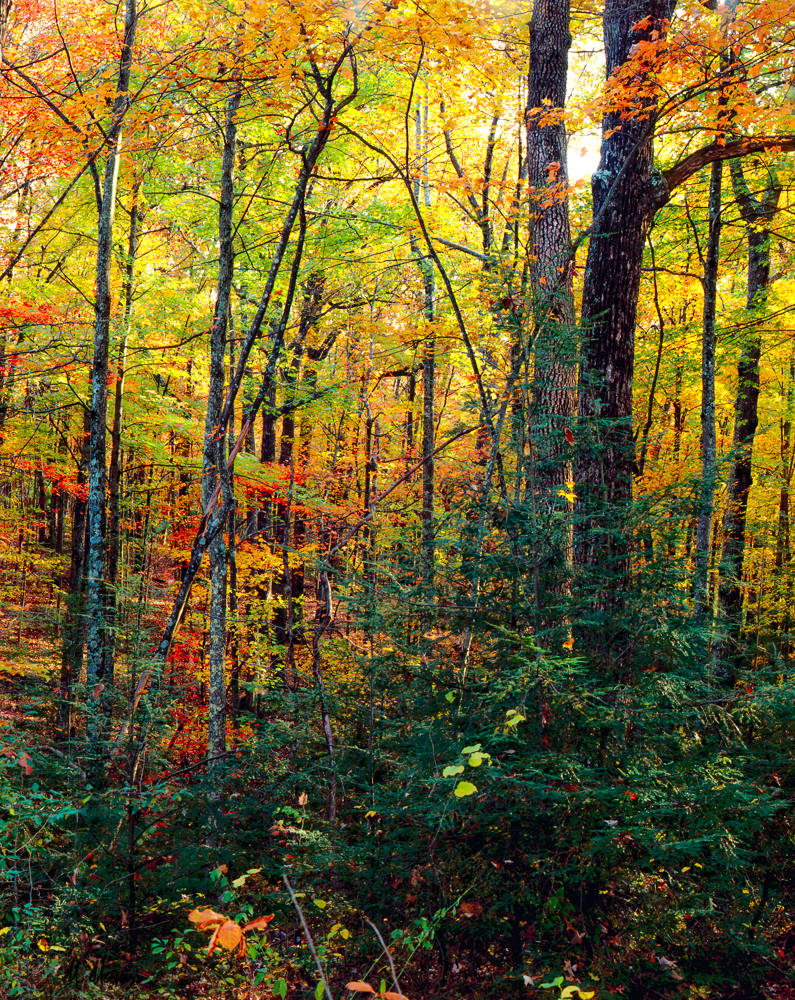 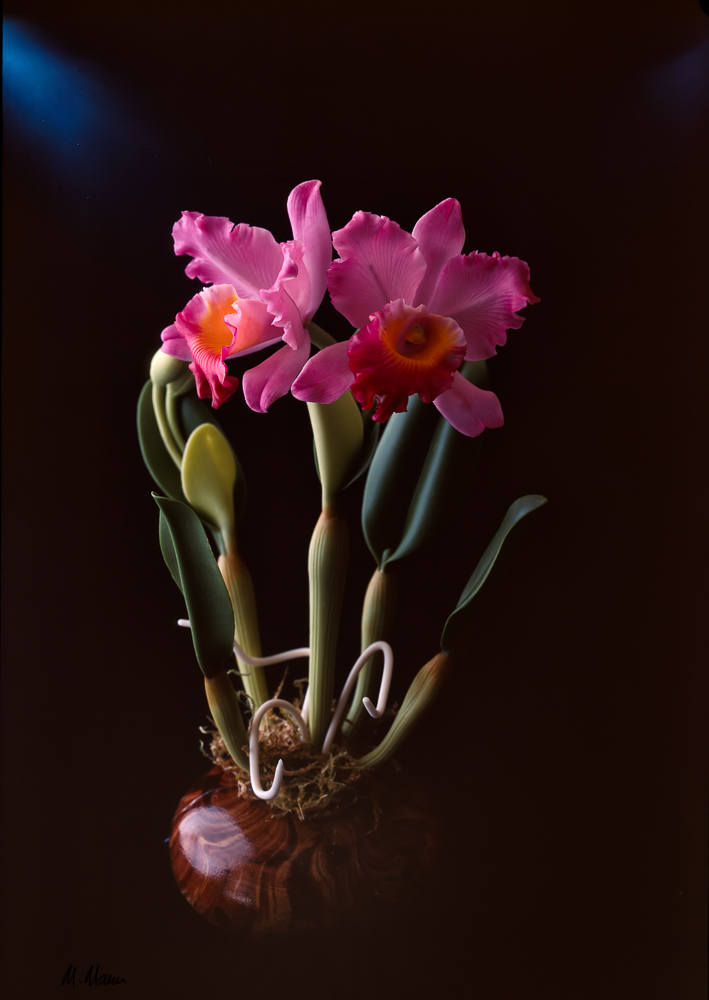 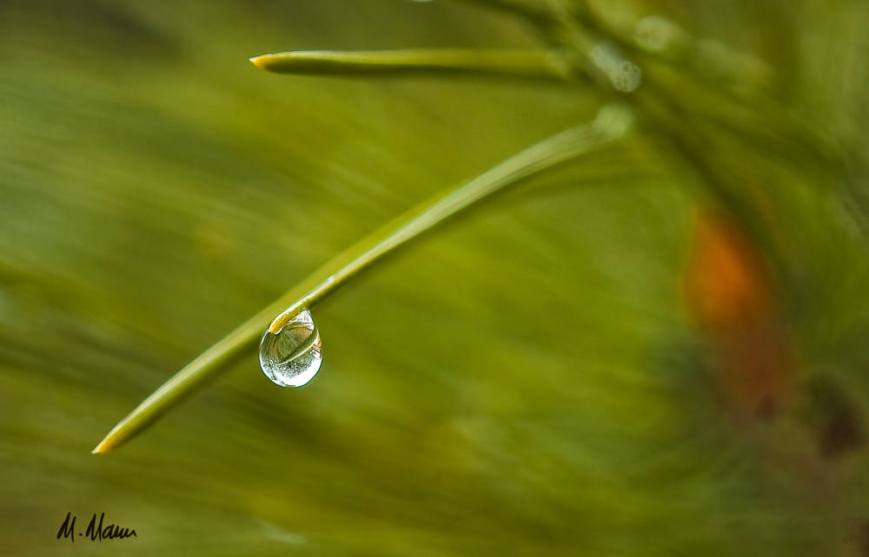 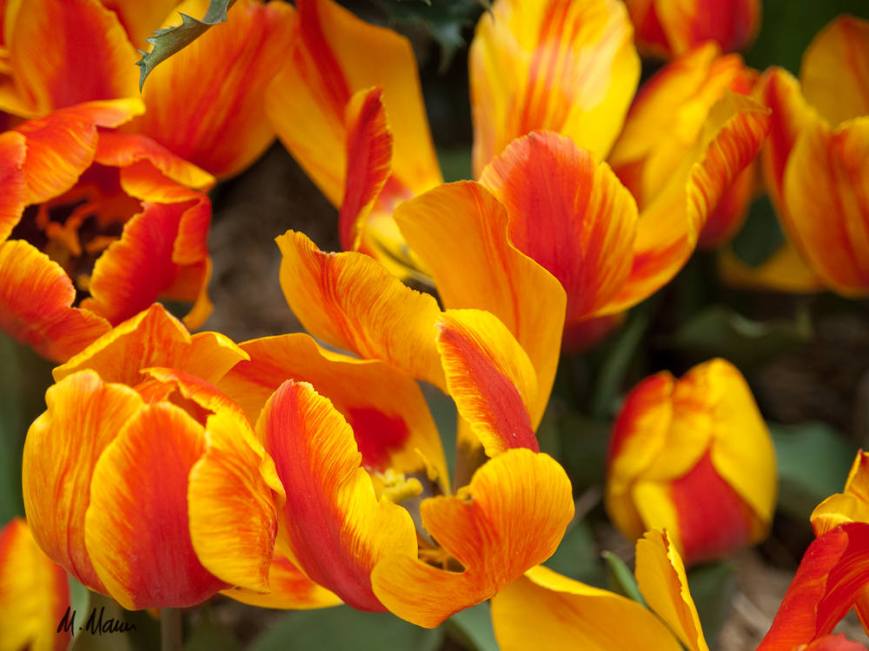 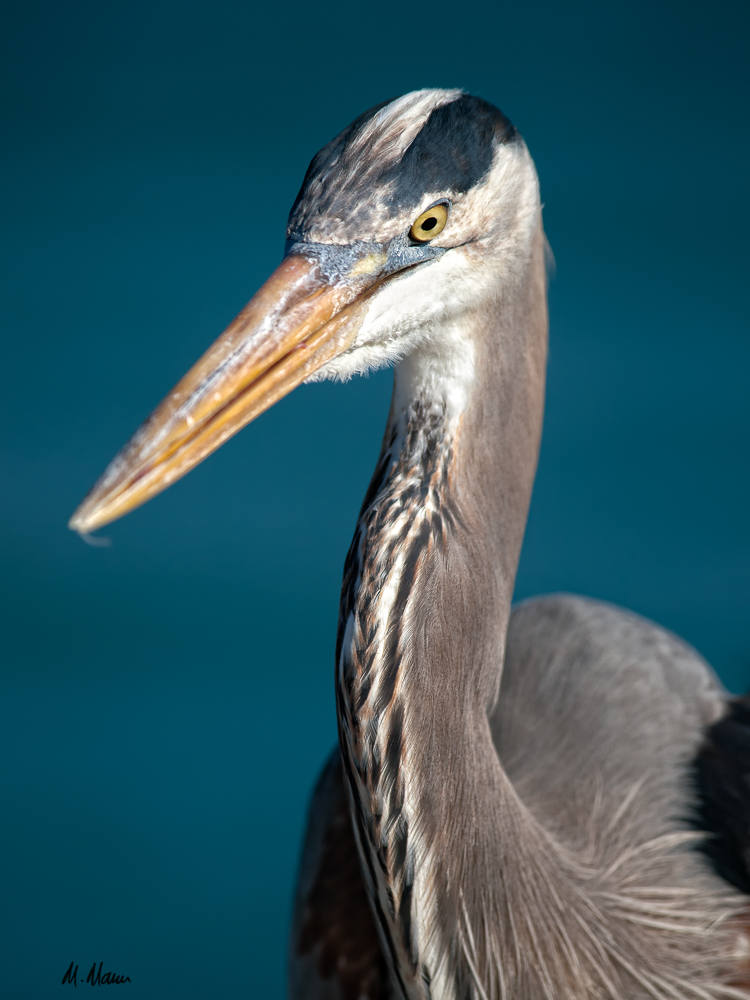 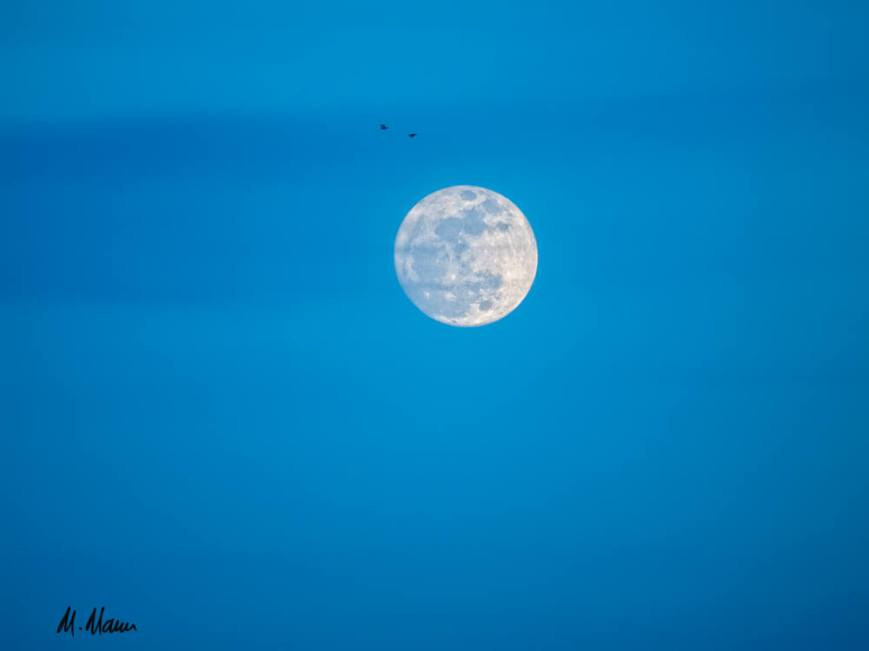 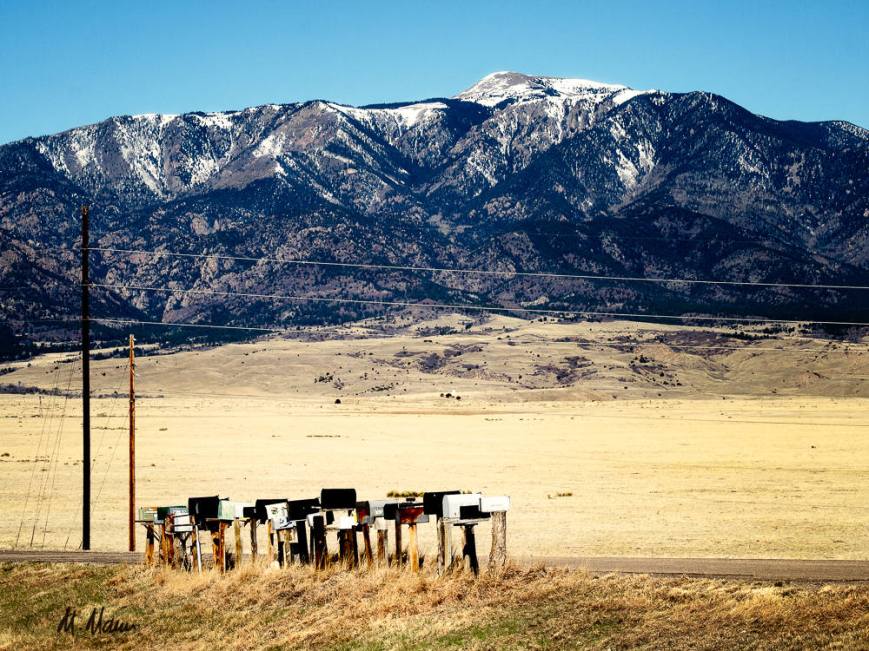 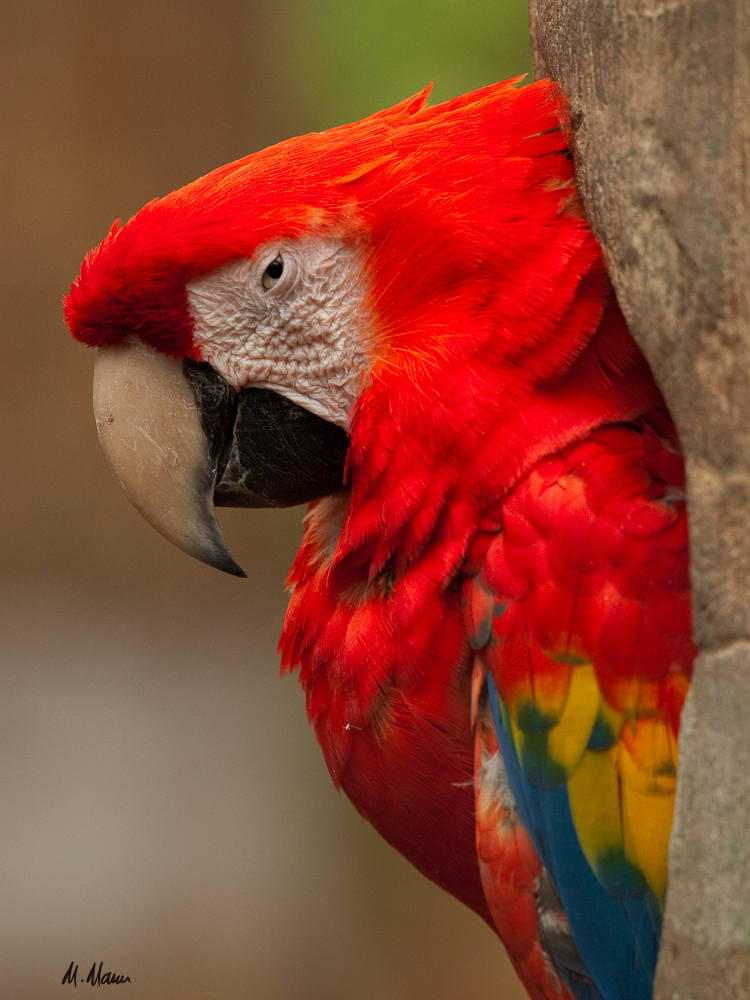 it was a year of wandering around sightseeing as well as practicing technique.  Looking through my images for the year I see a lot of the same, multiple images of birds flying, snowy scenes and landscapes in their spring green and autumn quilt of colors.  It’s apparent I need to increase my experimental efforts to try new compositions, tools and subjects.  Hopefully this post for 2020 will show I’ve accomplished that.

For now,  here are the images I feel represents my views of the year. 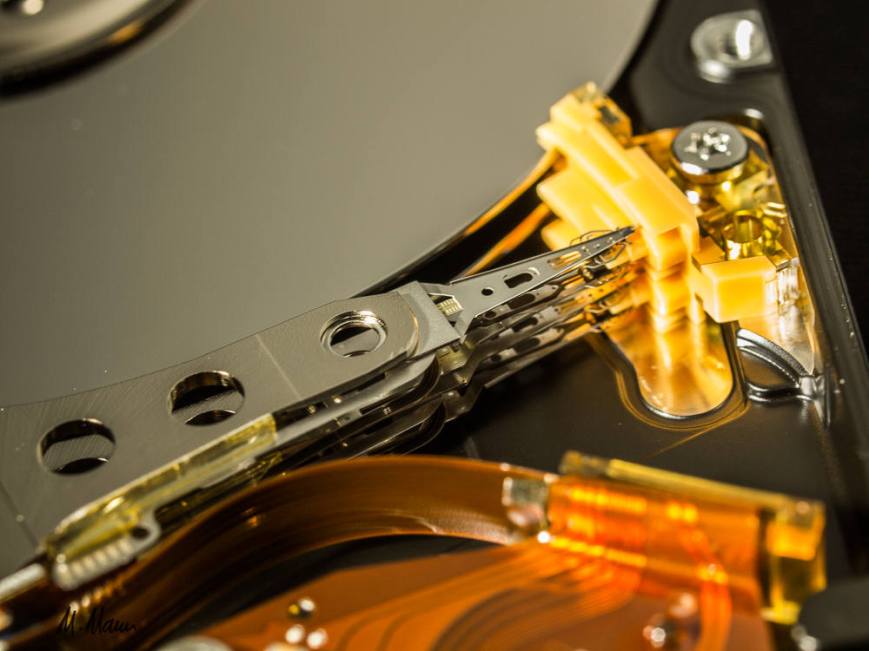 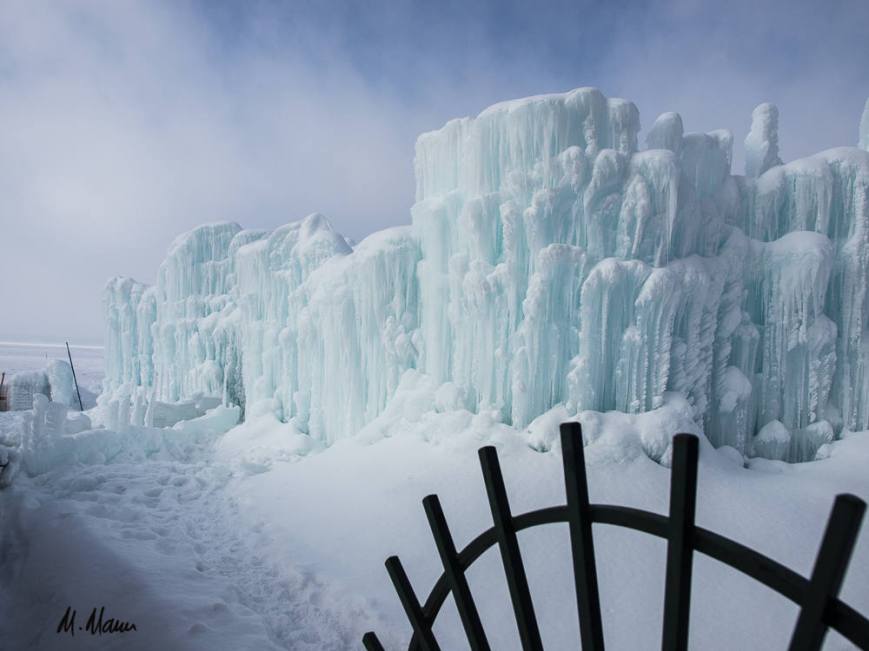 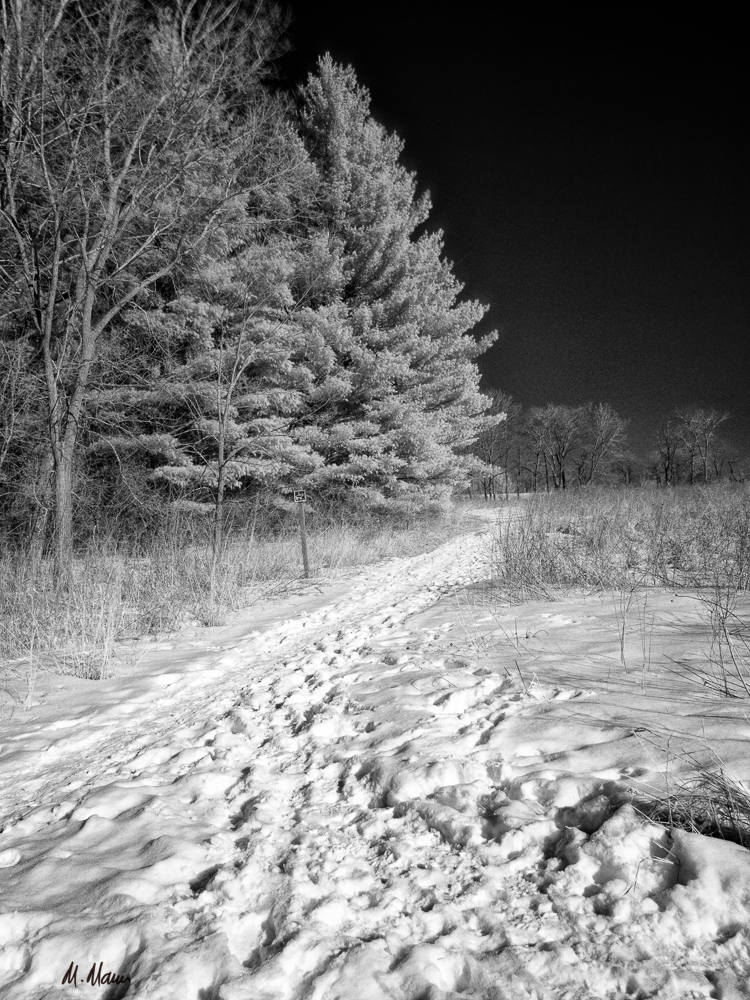 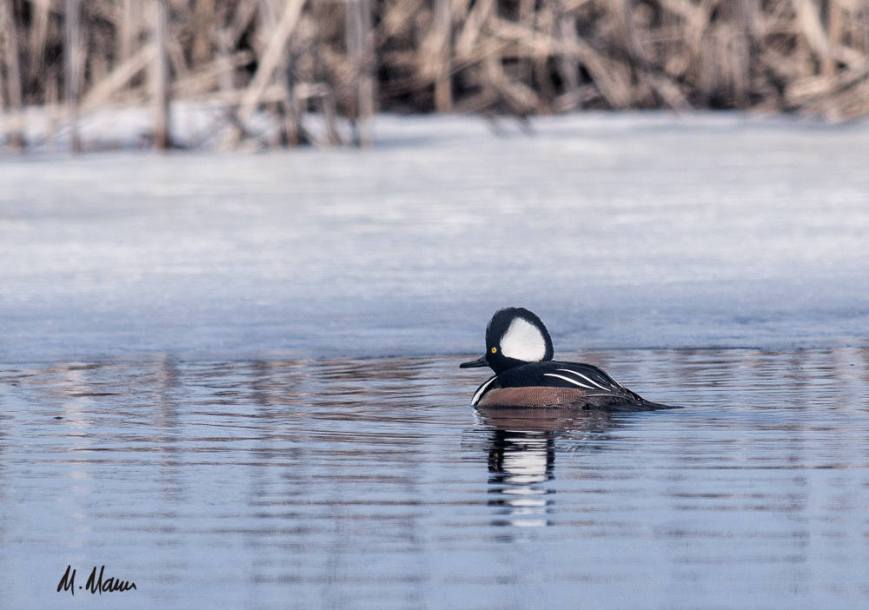 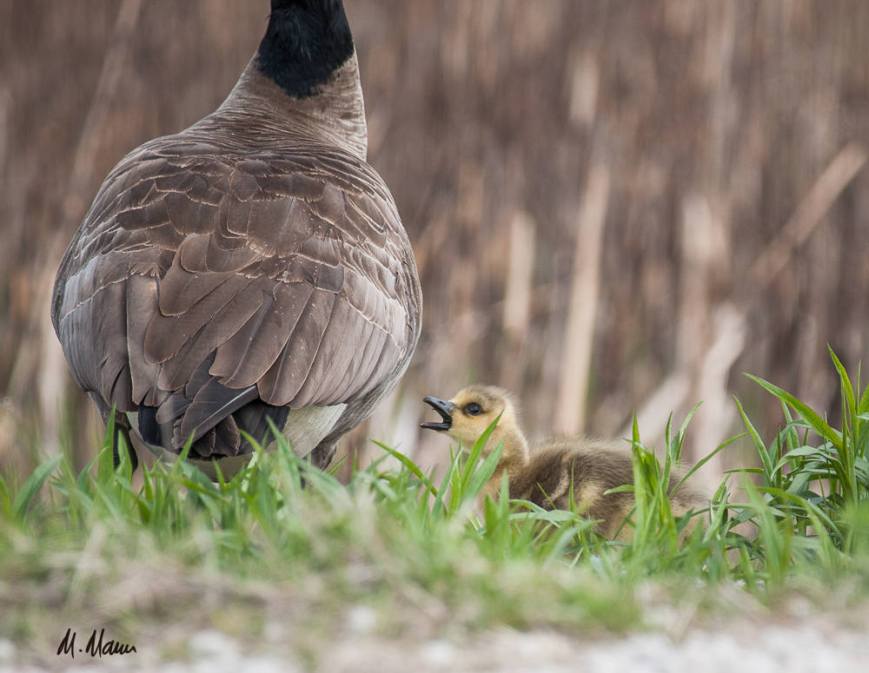 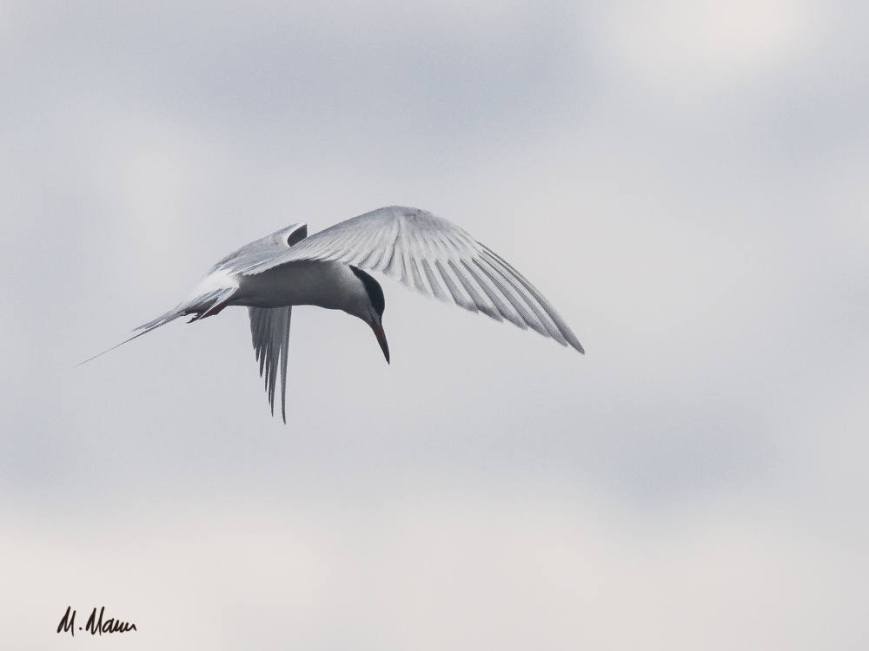 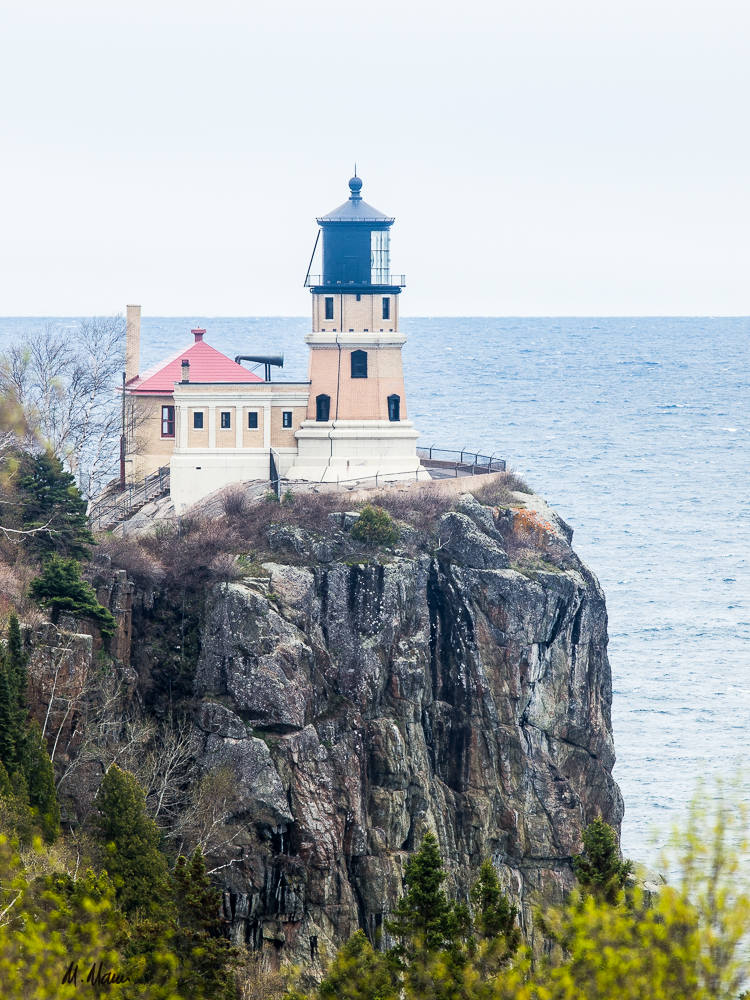 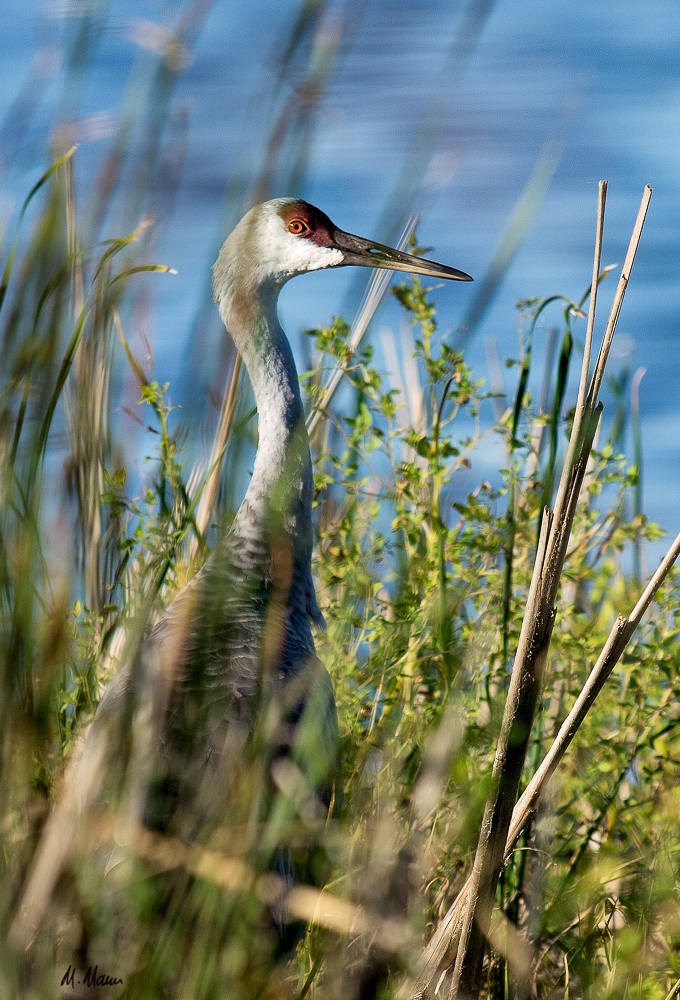 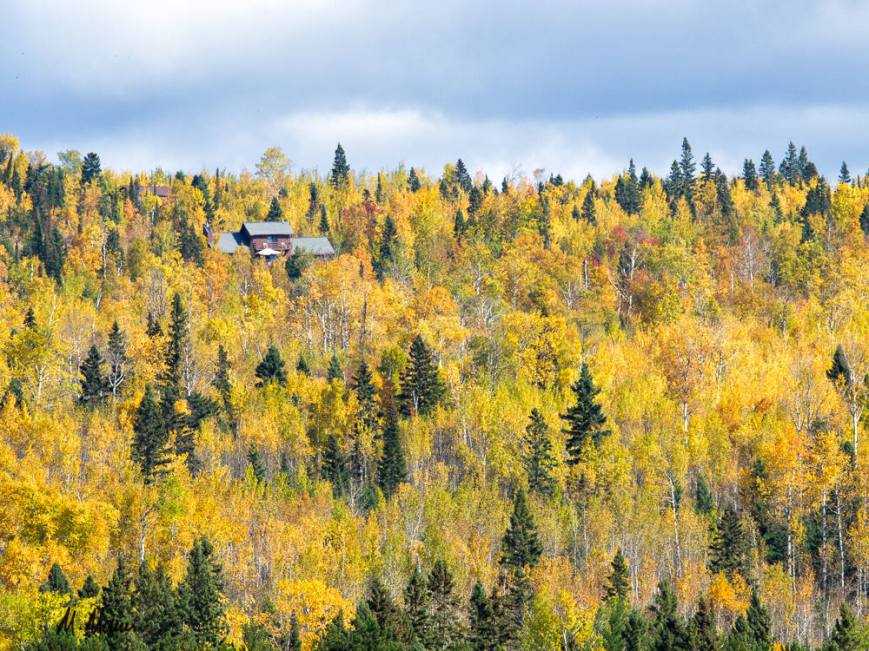 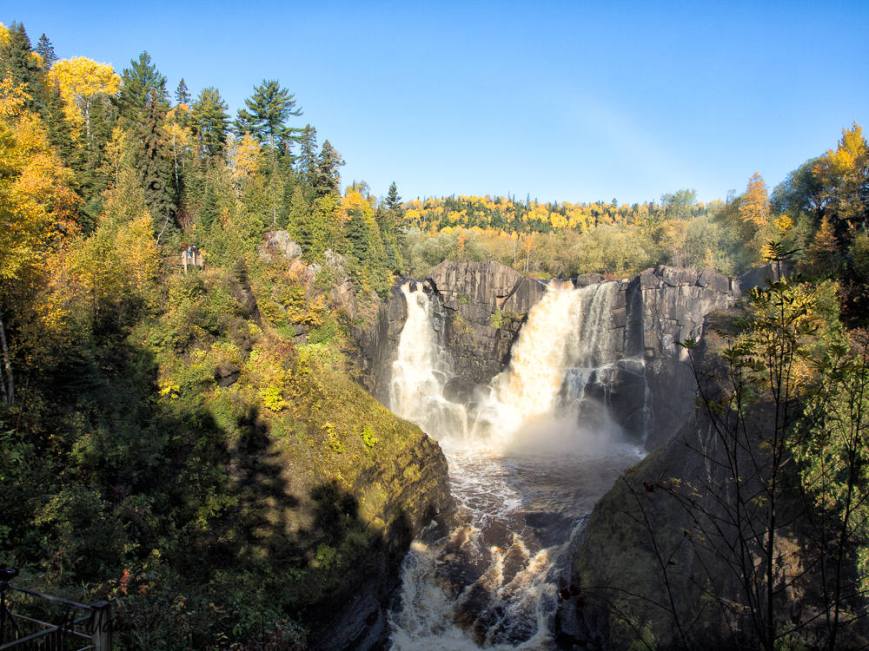 I’ve been accumulating B&W film for a few months, waiting to get enough so I could justify mixing up all the chemicals and use them up at once.  The film keeps well in a cool, dark place (like the basement) but the chemicals have varying shelf-lives once they are mixed.  My goal is to time mixing up chemicals sufficient to process all the film I’ve exposed and have little chemicals left over.

Going through my several rolls of 120 film I was processing a couple of rolls a night, really just grabbing the exposed rolls out of the basket I’d thrown them in.  The wrappers on the film tell the brand, type, speed but apparently not adequately enough when I’m moving along at a good pace.  I grabbed a roll of Ektar (color negative) film the other day and blithely ran it through the B&W developing process.  I knew something was wrong when I was dumping the developer out of the tank and it was orange!  Not an expected color from B&W film.  Went ahead with the process to see what I’d get.

Color negative film has a brownish-orange mask on the film so my strip looked pretty dark when I finished.  There were images on it, though, so when I scanned them I cranked the back light intensity up to full to get enough illumination for the scanner to pick up details.  i was concerned it would be washed out but actually it wasn’t.  The scanner did a good job of eliminating the mask and pulling out the details.  Here’s an example: 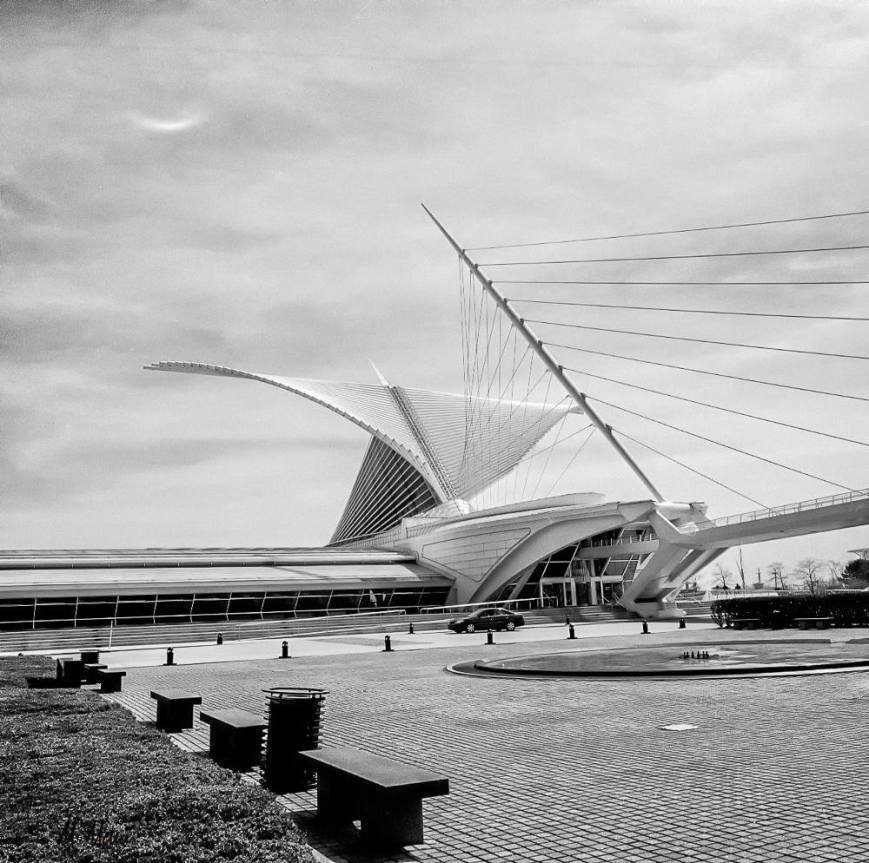 For comparison, below is a similar image using TMax (B&W negative) film, shot around the same hour of the same day, processed the same as the image above. I’m using Xtol developer at full strength followed by the usual stop bath, fixer, hypo and flow agent, processing at 65F both because that’s the temperature of the basement where the chemicals are held and I feel the longer development time maximizes the resolution.

It seems the TMax 100 is ever so slightly warmer in tone, otherwise the details and grain are very similar as is the dynamic range.

I don’t think I’ll be doing all my color negative film through B&W processing but it’s good to know images aren’t lost if I screw up and grab the wrong film.

Just a few shots from today, wandering around the marsh.  Birds are noticeably absent, even Canada geese.  Not sure if they are out dining in farther fields or if they know something we should be paying attention to about the weather and seasonal change. 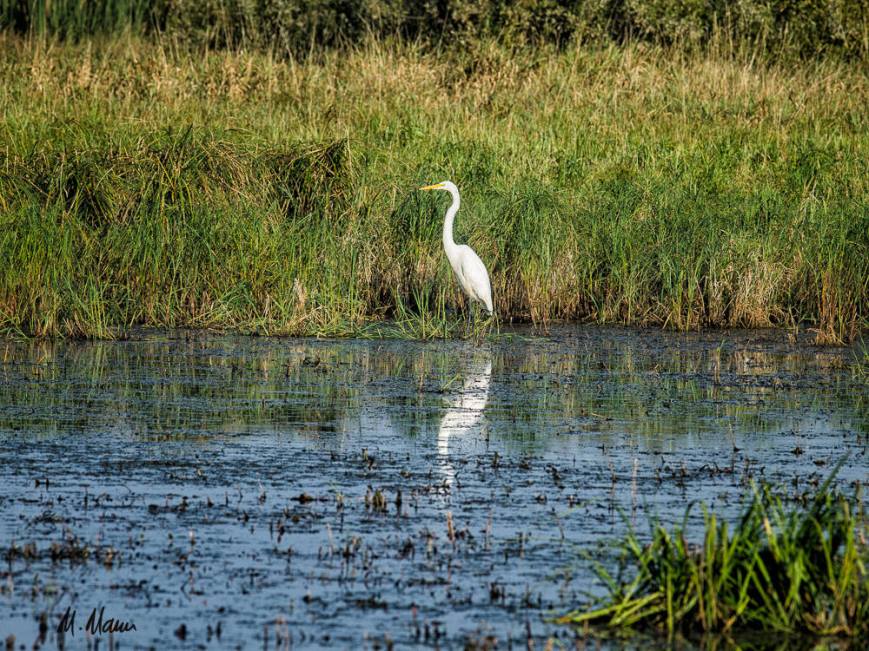 For September my website is all about architecture.  You can see the images here:

I haven’t been paying a lot of attention to my website these days.  Finally I realized it’s a good place to work on personal projects, to put up some images and play around with the theme to see how bringing a subject out might work.

For a few months I’ll be putting up a series of images on my website that are part of a single subject.  There won’t be an attempt to tell a story or develop a portfolio.  It’ll just be a way for me to select images from my collection connected to a subject.  I’m hoping the exercise of selection will help me improve my skill at defining a portfolio or a story.

Please visit and comment, either on the website or here on this blog.  I would appreciate your insights and suggestions.

Saturday was wonderful infrared weather.  Plenty of sunshine, little wind, clear sky.  Made some images with natural and man made contrasts.  Like the way texture varies and shades of grey build structure in the image.

The fuzzy tower on the right is a wind turbine. It was turning enough to blur in the long exposure. 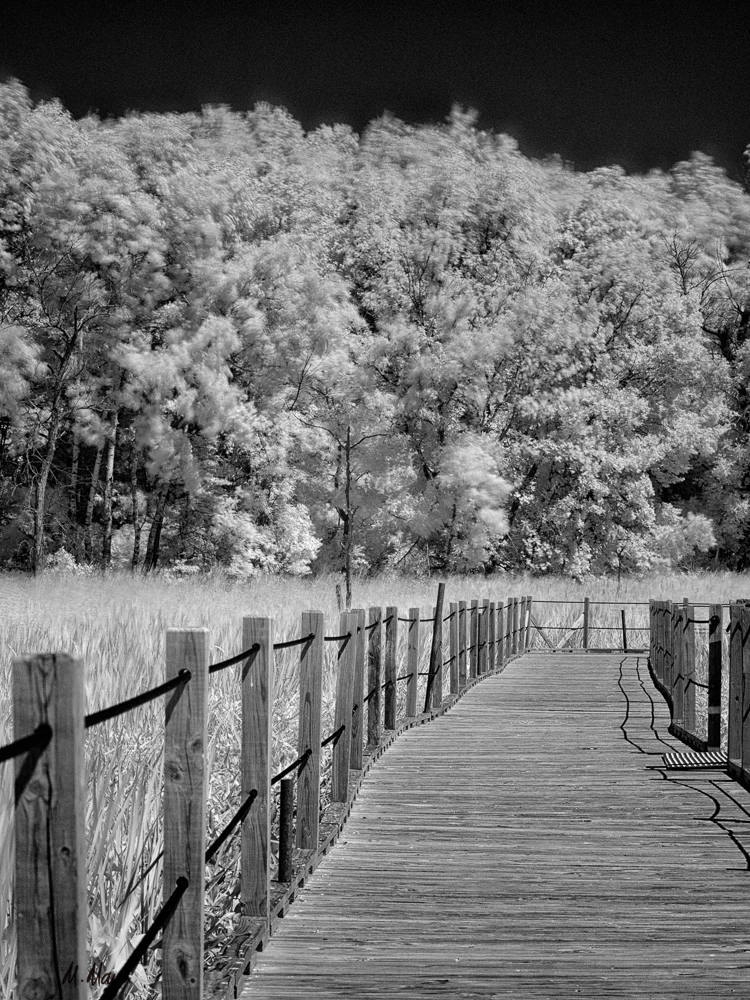 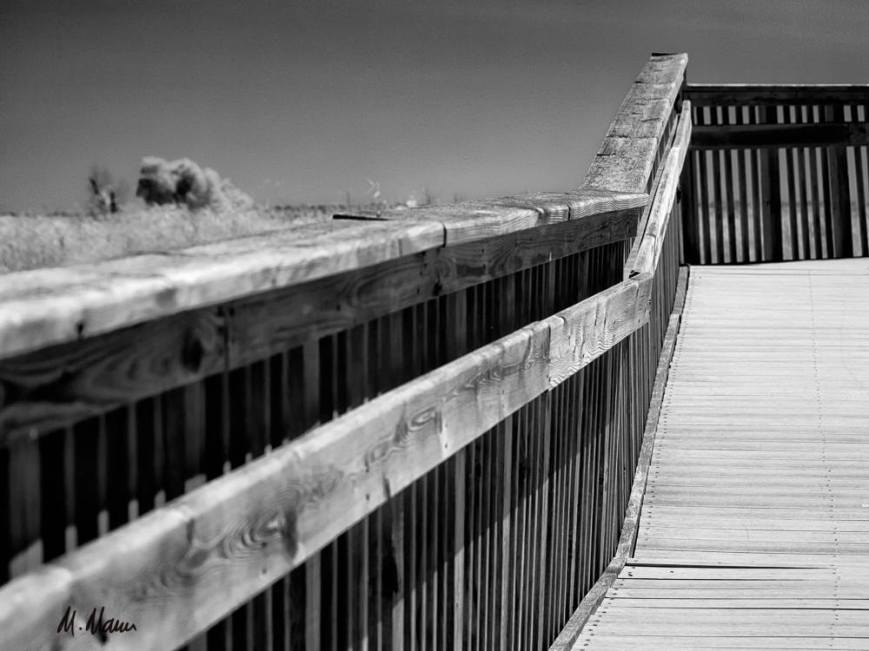 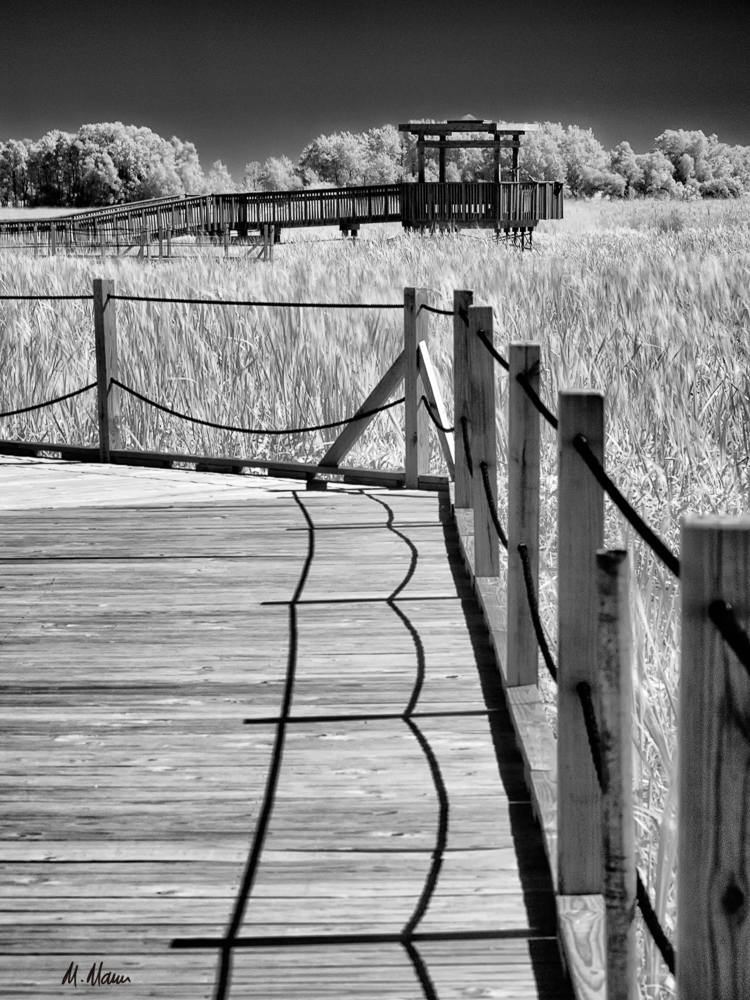