I haven’t been paying a lot of attention to my website these days.  Finally I realized it’s a good place to work on personal projects, to put up some images and play around with the theme to see how bringing a subject out might work.

For a few months I’ll be putting up a series of images on my website that are part of a single subject.  There won’t be an attempt to tell a story or develop a portfolio.  It’ll just be a way for me to select images from my collection connected to a subject.  I’m hoping the exercise of selection will help me improve my skill at defining a portfolio or a story.

Please visit and comment, either on the website or here on this blog.  I would appreciate your insights and suggestions.

I thought I had a fast camera and lens until trying to capture images of swallows and swifts in flight.  I think this was the best of 50-60 image attempts.  They sure are in a hurry in the spring time.  Between catching enough food on the wing to keep up their metabolism and finding mates and building nests it’s no wonder they are always zipping by.  They still have enough time to check things out, though.  I turned around once to re-position my camera and caught one of these hovering about 4 feet away, looking me over carefully before wheeling away and moving on.  Guess I was too big to take a bite out of. 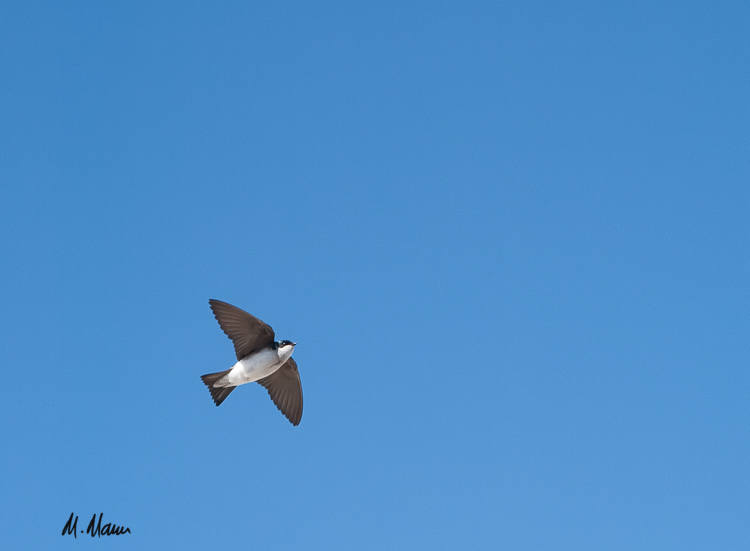 May at last and it seems the last snow has just melted.  Somehow it feels as if the seasons and the climate are not in sync.  The trees, birds and flowers all want to start growing while the wind still blows cold and damp.  The height of the sun in the sky will hopefully re-connect the two and everything can get on with another year of starting over.

It’s the time to be quick as a photographer.  One day there’s a great composition and the next it’s gone as flowers pass their peak and babies grow rapidly.  Much like chasing fall colors it feels like the best way to handle this season is to go into the woods and stay for a month or so, patiently keeping an eye on all the goings-on and being there when the best view manifests itself.  Tough to do as an amateur. 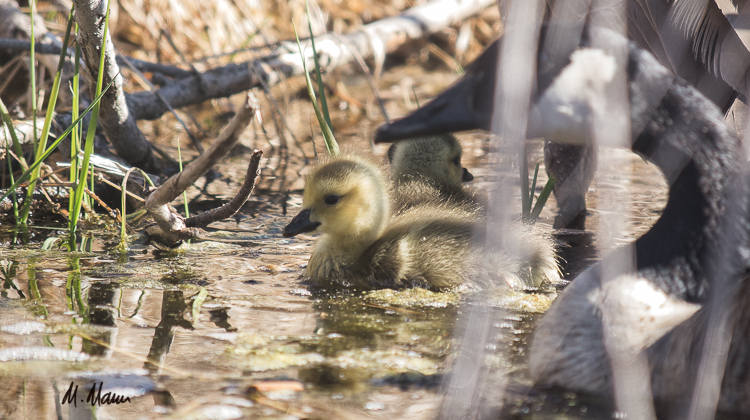 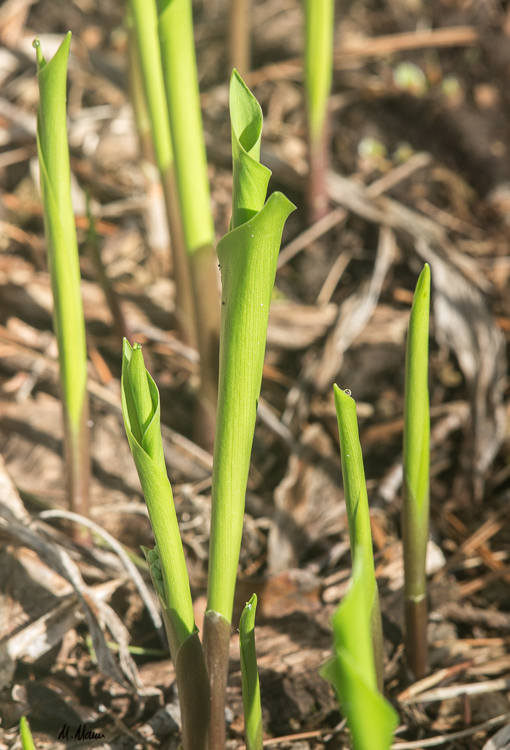 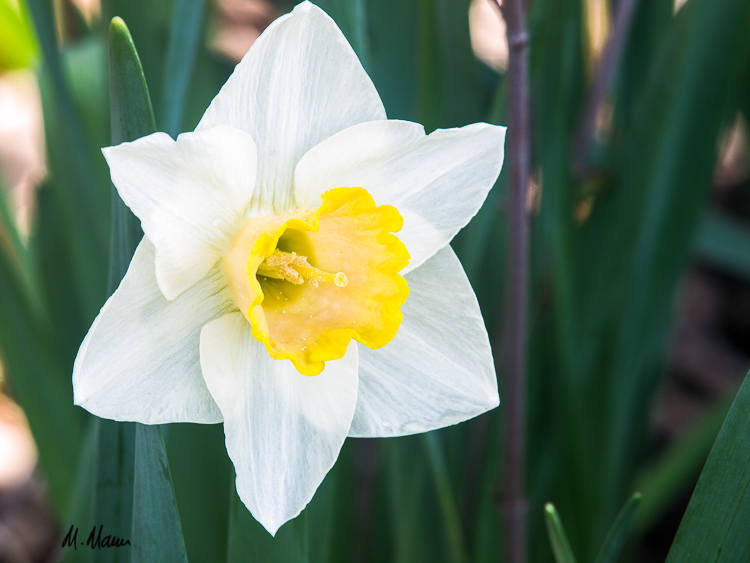 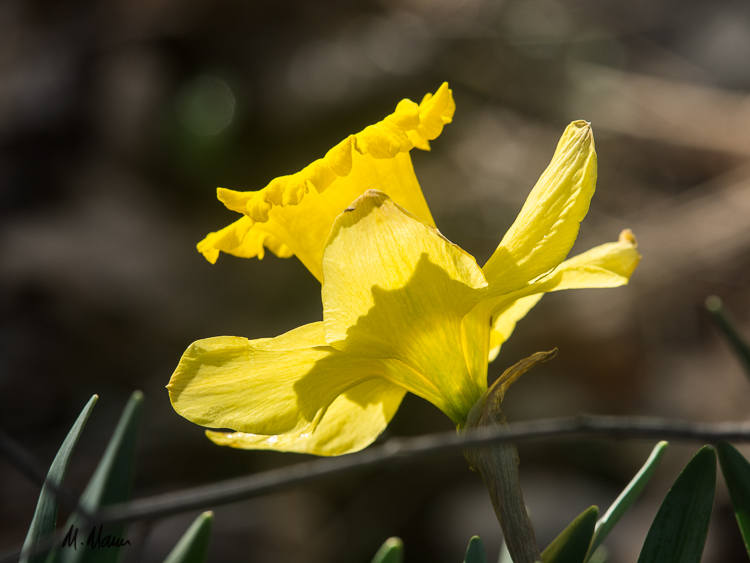 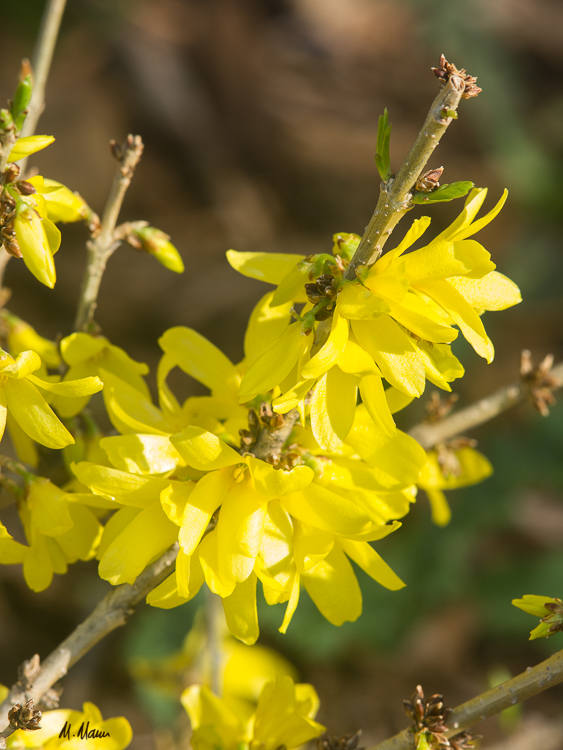 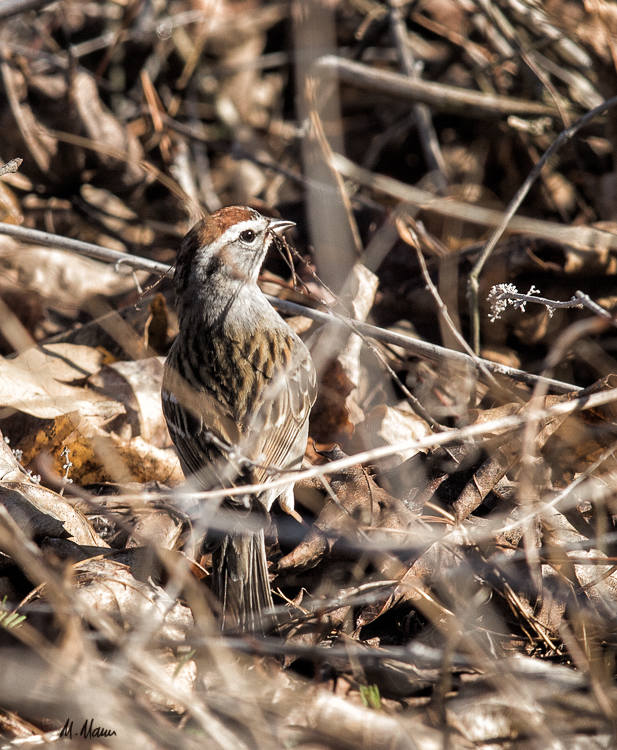 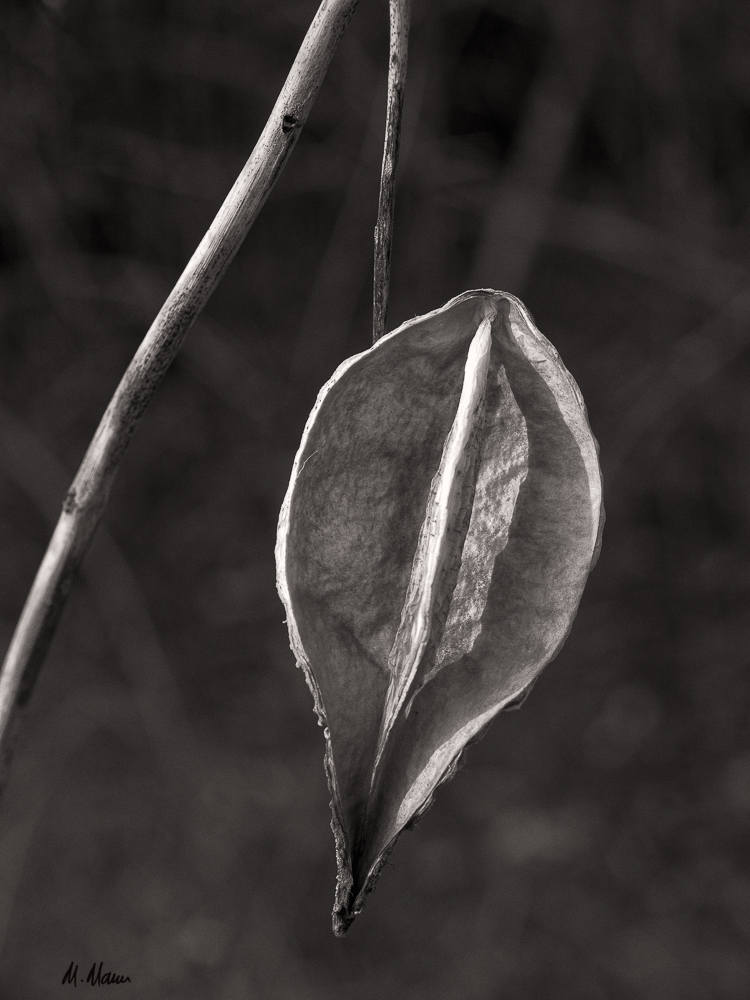 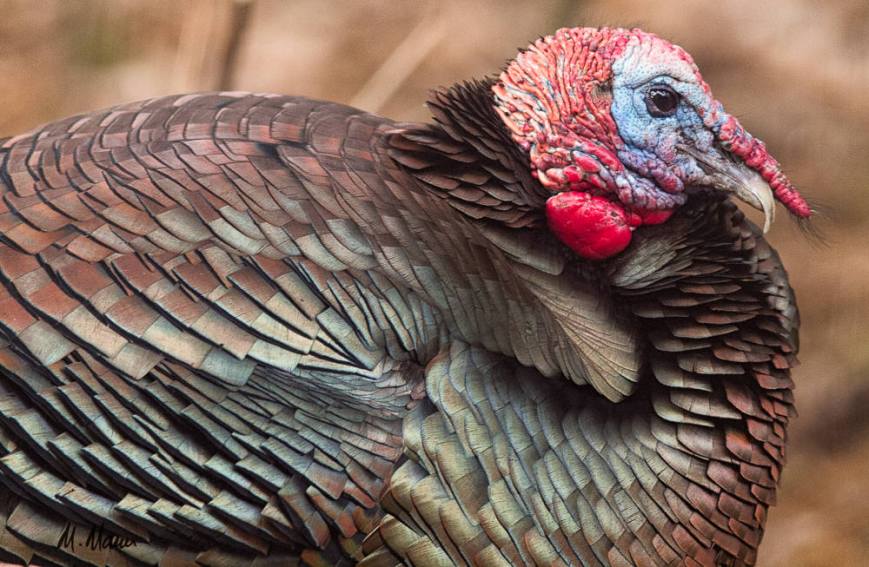 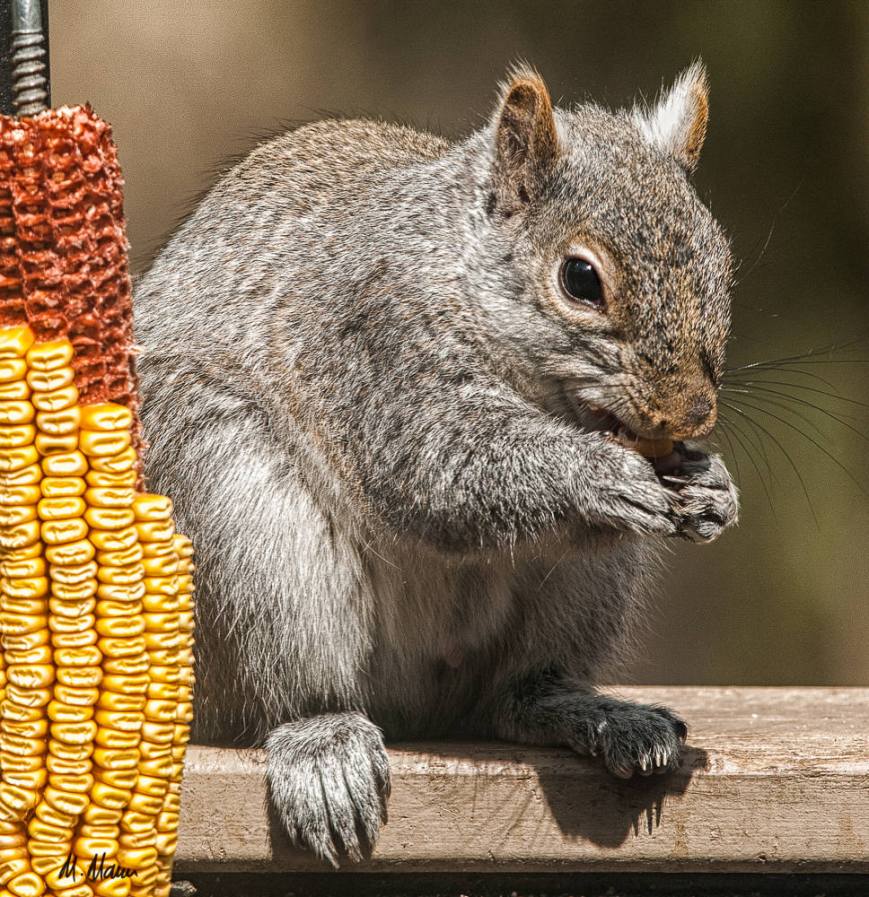 More practice with long lens, continuous focus, reticle sighting and birds gliding on the wind.  Getting the equipment set up properly is just half the effort – tracking and exposure make or break the effort.

I like how the first image looks like an X-ray of the wings, with everything fitting together perfectly to complete the form.  The second image highlights the streamline form of the bird, making it easy to glide with the wind or shift directly quickly. The last image shows off the wingspan that enables gulls to grab the wind and fly fast or hover in one spot looking for food or a landing zone. 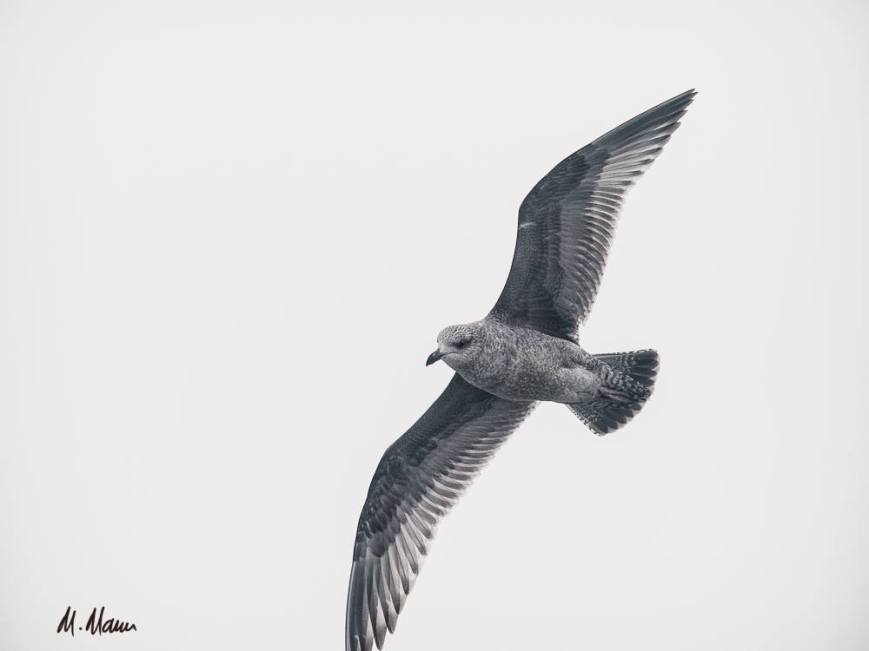 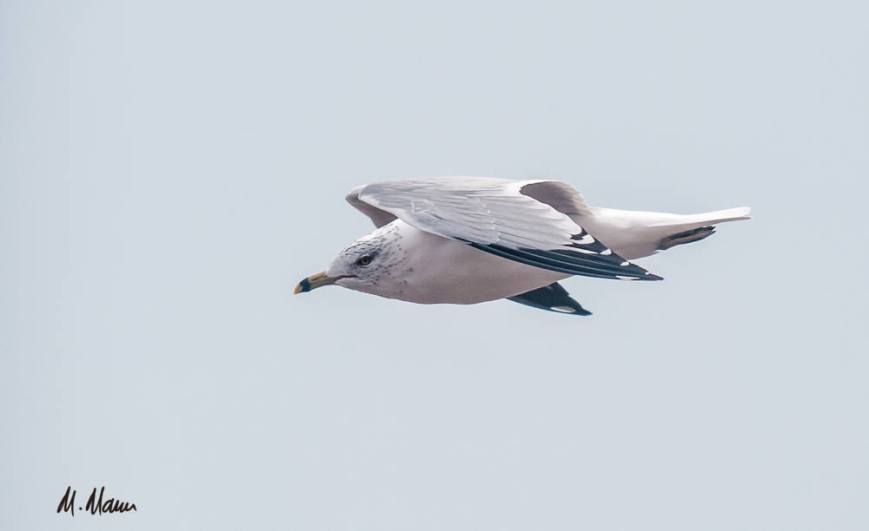 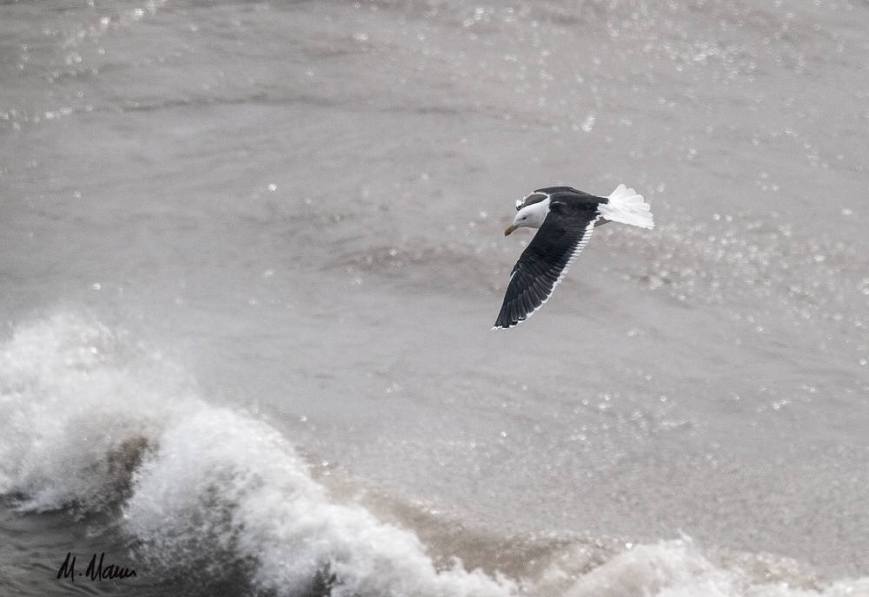 Flying birds and photography.  Seems easy enough.  Point the camera at a bird as it flies by and hit the shutter.

I’m starting to be really envious of the great bird photos I see.

Think I need to hunt for slower birds…. 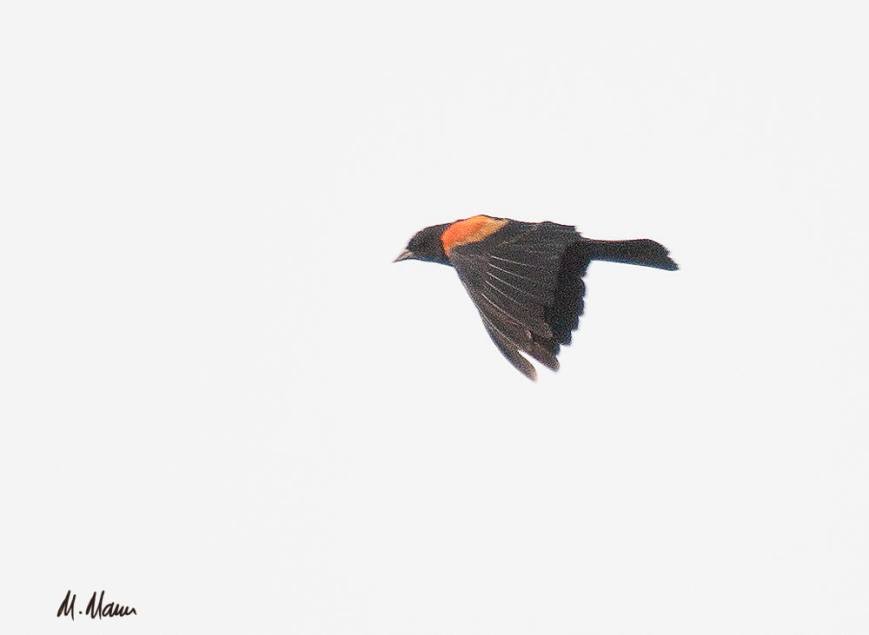 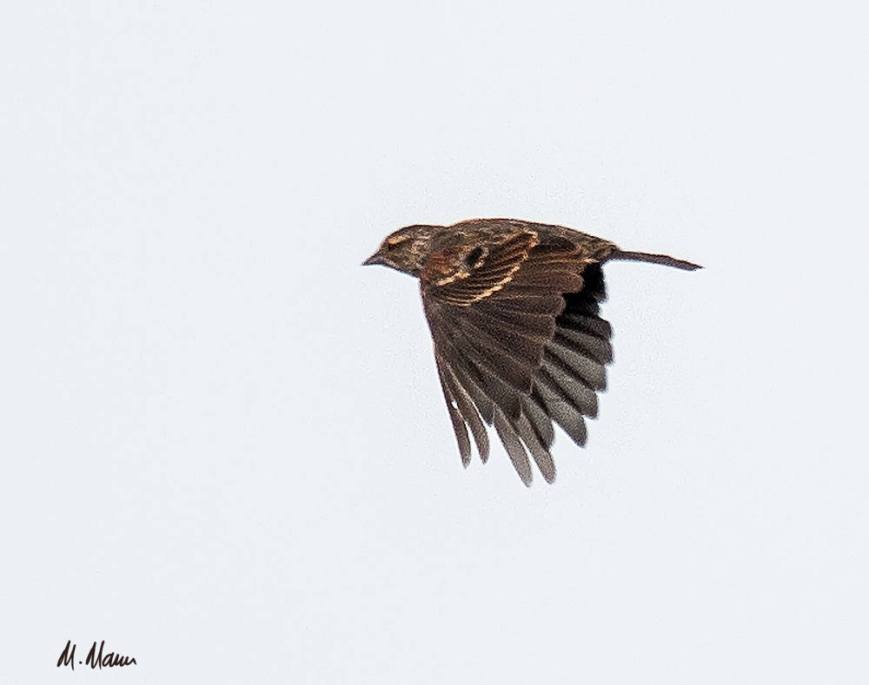 Nice Labor Day weekend visit to the International Crane Foundation near Baraboo, WI.  They’ll be closing down for winter in a month or so and I wanted to make some more images there this year.  It was a cloudy day so the light was even and not harsh.  Their exhibits are well done and fun even if you aren’t a crane fanatic.  There are quite a few endangered crane species in the world and the Foundation works to preserve habitat as well as repopulate birds.  They hand-rear various species for relocation around the globe.  Hurricane Harvey did quite a bit of damage to their facility near Houston, which is involved with whooping crane research and repopulation.  You can contribute to their efforts by clicking on the link above. 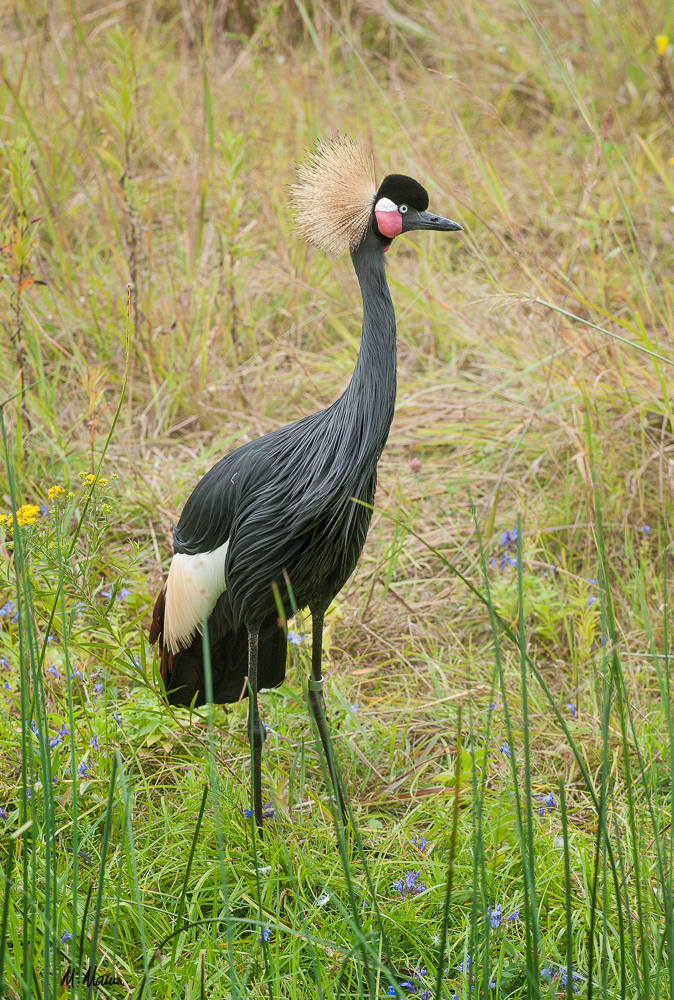 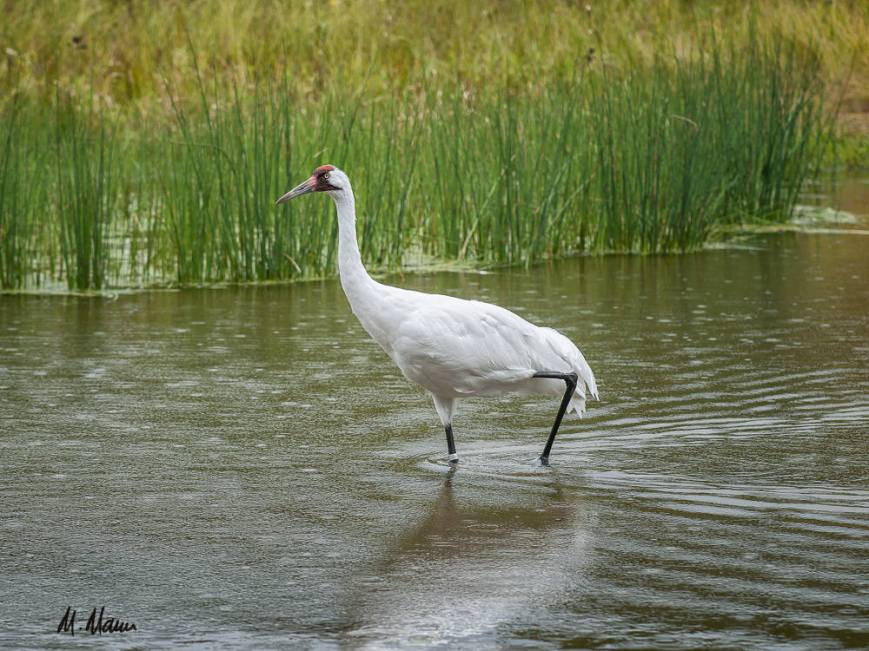 Thought I’d practice with fast moving birds a bit but the gull population down by the lake was absent, with very few birds flying down the beach.  Pretty odd – maybe they had filled up on tourist snacks earlier in the day.  With the good weather, however, there were several fast moving objects on the water the practice on. 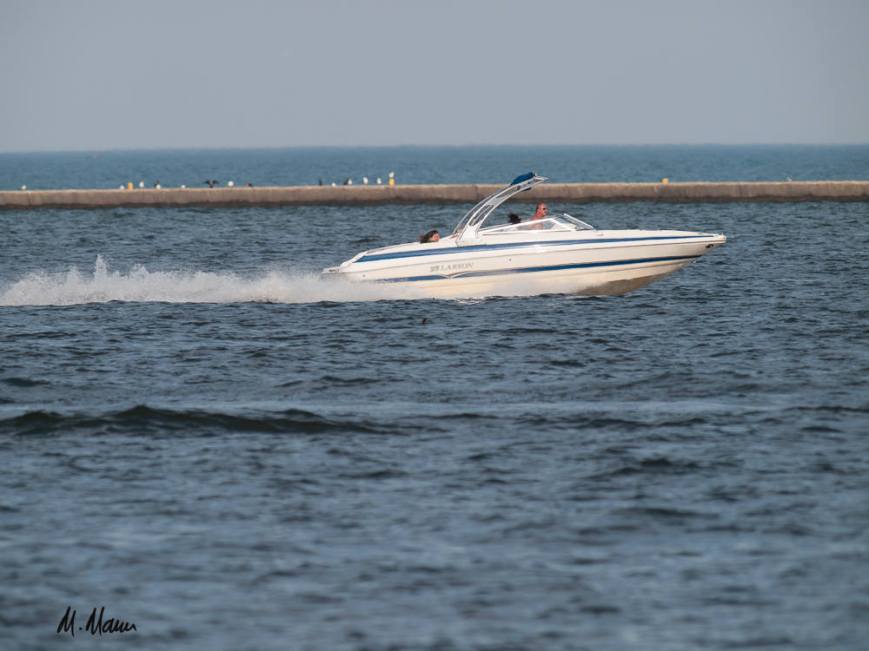 After waiting a bit and enjoying the sailboats gliding around the harbor I finally got this guy cruising the area. 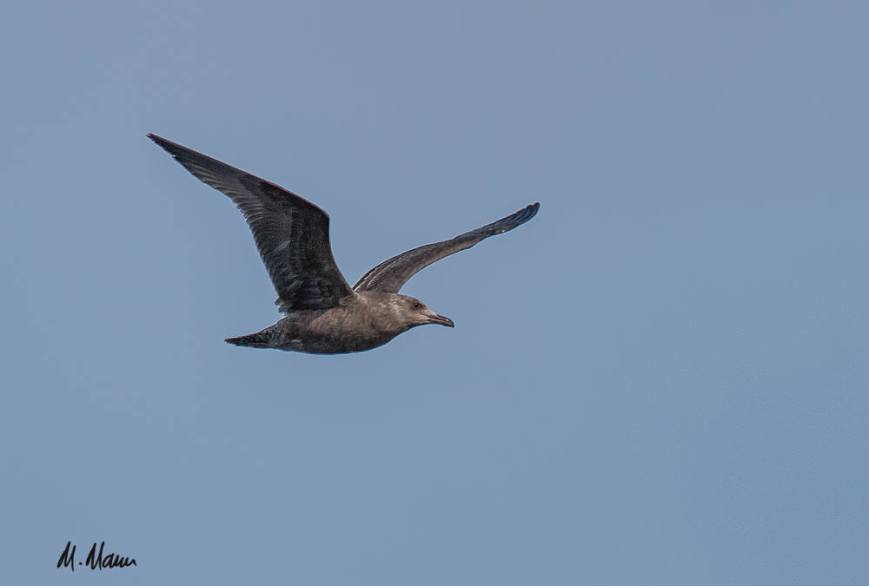 The gear is all working as I hoped but I still need to work on the continuous focus system in my camera.  It doesn’t always react as fast as I think I need and it sometimes doesn’t focus on the subject I’m seeing.  Just need more birds flying by.